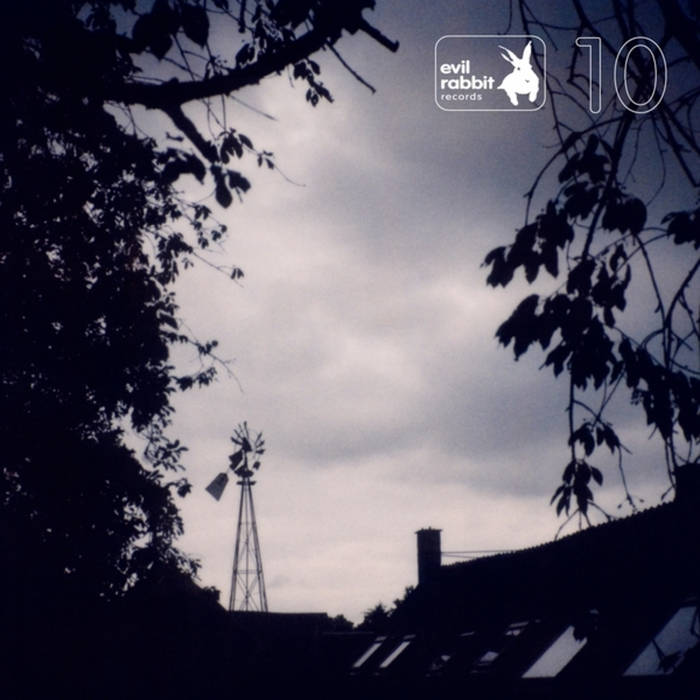 an album such as windfall can be defined as being a good specimen of a successful "modern" way to conceive improvisation: one, where fine stylistic variety, highly-skilled, complex performing techniques and a strong connection between the players come together.
beppe colli,  4 march 2010,  cloudsandclocks.net

to be enjoyed here is a fine interplay between two very skilled musicians. their improvisations move between very raw and very subtle ones, full of nuances and contrasts. It is clear we witness some beautiful and disciplined poetry here! dm, april 2010, vital weekly nr 726

(…) here a duet has found itself, which speaks till the nuances the same musical language. (…) Baars and Kneer put on high the measuring pole.
Klaus Hübner, april in 2010, jazzpodium.de

(…) a fine-tuned show of (apparently) impossible sound amalgamations which strive, however, to each other, serving themselves with a fragmentary vocabulary, which again resolves in audible and above all, comprehensible focuses. Interesting and of a harsh beauty.
Mitterer, Freistil - Magazin für Musik und Umgebung #30, april/ may 2010
freistil.klingt.org

Recorded by Albert van Veenendaal, January 24 and December 1, 2008
at Bethaniënklooster, Amsterdam, the Netherlands
Mixed and mastered by Micha de Kanter

All compositions by Baars / Kneer, ©BUMA/STEMRA

Special thanks to Micha de Kanter, Jack Lina and Bethaniënklooster