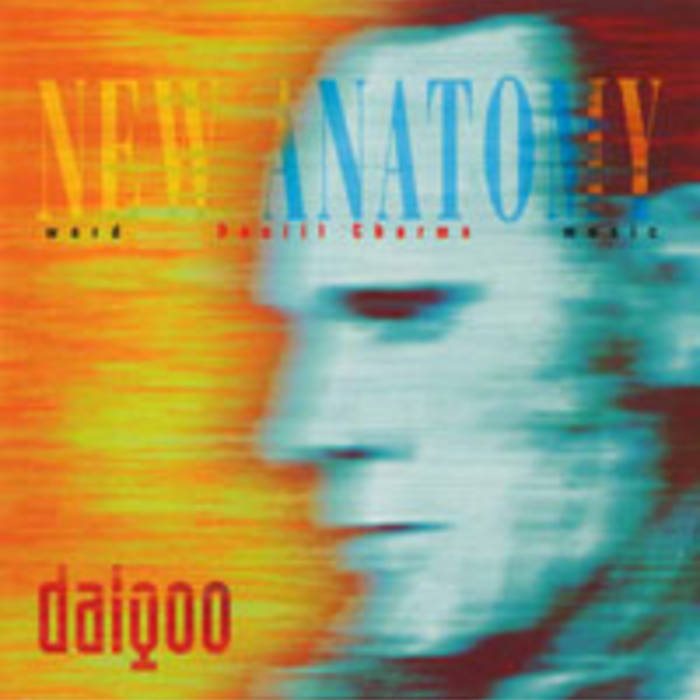 On its second album, the quartet Dalgoo became a septet, adding two voices and a violinist.
“New Anatomy” is created around the poetry, prose and diaries of Russian writer and poet Daniil Kharms. The program combines voice and instrument; music and English, Dutch, German and Russian language. “New Anatomy” consists of original compositions which, together with the text, form the basis for improvised free sections.The group exploits all possibilities to extend its range of sound colors, using song and speech, extended instrumental tecniques, exotic percussion and the sonority of two bass clarinets. The suspense of “New Anatomy” arises from the interaction between text/voice and music/instrument, the narrative elements of the music and the musical elements of the text fit togetherinto a “New Anatomy”.

Daniil Kharms (1905-1942)
It is possible to see Daniil Kharms as a Russian writer in the tradition of Gogol, Dostojevski and Chekhov. Equally well one can call him a master of the absurd, next to Ionesco and Beckett, or one can discover in him a dadaist comparable to Paul van Ostaijen. Being a representative of the 1930’s generation of Russian avant-garde artists who were wiped out by the Stalinist terror, he became a cult hero in Russia and elsewhere in the 80’s. Kharms’ great power as a prose author lies in his insight into the absurdity of everyday life and the unpredictability of fate. In his prose he describes a world which is marked by arbitrary violence and depersonalization. He is a master of black humour which often leans toward the perverse. In his diaries and letters one can discover what lies hidden behind his struggle with daily reality: his quest for his own system of order, his desire for purity and brevity, his fascination for numbers, and his reverence for the miracle.