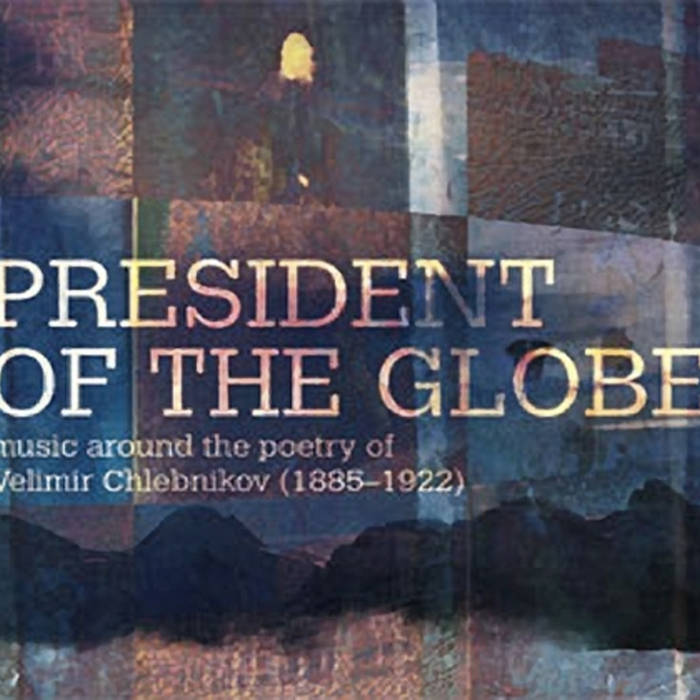 A combination of composed, improvised and electronic music with the prose and poetry of the Russian futurist poet Velimir Chlebnikov (1885-1922). Velimir Chlebnikov was born in 1885 in Tula and died in 1922 in a remote village in the Novgorod province from blood poisoning. Associated with the Russian futurist movement, he is seen as belonging to the vanguard of modern poetry and he influenced a great number of poets. Sound plays a most important role in his vision on language in general, and this creates the opportunity to create a musical counterpoint to it. One of his language concepts he called ‘Zaum’, ‘metaphysically meaningful nonsense’. The sound of the root of a word inspired him to connect it to a multitude of different meanings. He distinguished between the language of the birds, the language of the gods, the language of the stars, transmental language, the decomposition of words, sound language and the language of madness.

If you like President of the Globe - music around the poetry of Velimir Chlebnikov (1885-1922), you may also like: